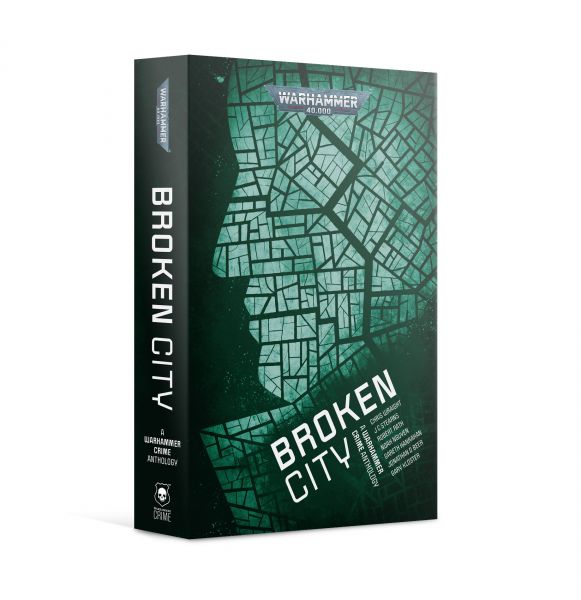 Take another stroll through the back alleys and seedy dens of Varangantua, an Imperial hive city riddled with lawless gangs and filled with the ever-present stench of death. Start with the novella Bleedout, and finish up with six short stories from a variety of Black Library authors, both old and new.

READ IT BECAUSE
See the Imperium of Mankind from a different perspective, as luckless and desperate citizens do what they must to survive, and those with power cling to their privilege by any means necessary.

Vast, ancient, and crumbling, the city is a breeding ground for crime and corruption. Gangs and criminal cabals rule over massive, lawless territories, and many who claim to enforce the Lex are complicit in allowing this rot to spread. The labyrinthine bureaucracy of the Imperium strangles those few idealists who seek to bring order. All the while, deadly, forgotten things lurk in the dark corners of Varangantua’s decaying districts, just waiting to be unearthed…